PETEP is open-source Java application with graphical user interface (licensed under GNU General Public License v3.0). It allows testers to setup proxies and interceptors to manage the traffic transmitted between client and server. Currently primarily TCP protocol is supported (with SSL/TLS support), but other protocols might be implemented easily using extensions.

Because there are lots of amazing tools for HTTP testing, you can use internal HTTP proxy module, which sends wrapped data to HTTP proxy (f.e. Zaproxy) and then receives them back to process them.

Whole PETEP was designed to be modular and extensible, so it is possible to implement new protocols, new interceptors and other modules.

PETEP was born as my personal project in 2019, because my father and I have been testing thick client applications and we wanted to work with the network traffic that has been transmitted between the client and the server. We did a small research and found out that there are various tools for this purpose, but none of them were ideal for our work. After that I decided to create new penetration testing tool, which has modularity and extensibility built in its heart, so that we could easily create project-specific plugins and do more advanced tests.

After few months of development in my free time, I created first stable and usable version of PETEP (abbreviation for PEnetration TEsting Proxy) and I also decided that I will publish it as an open-source and share it with the community. 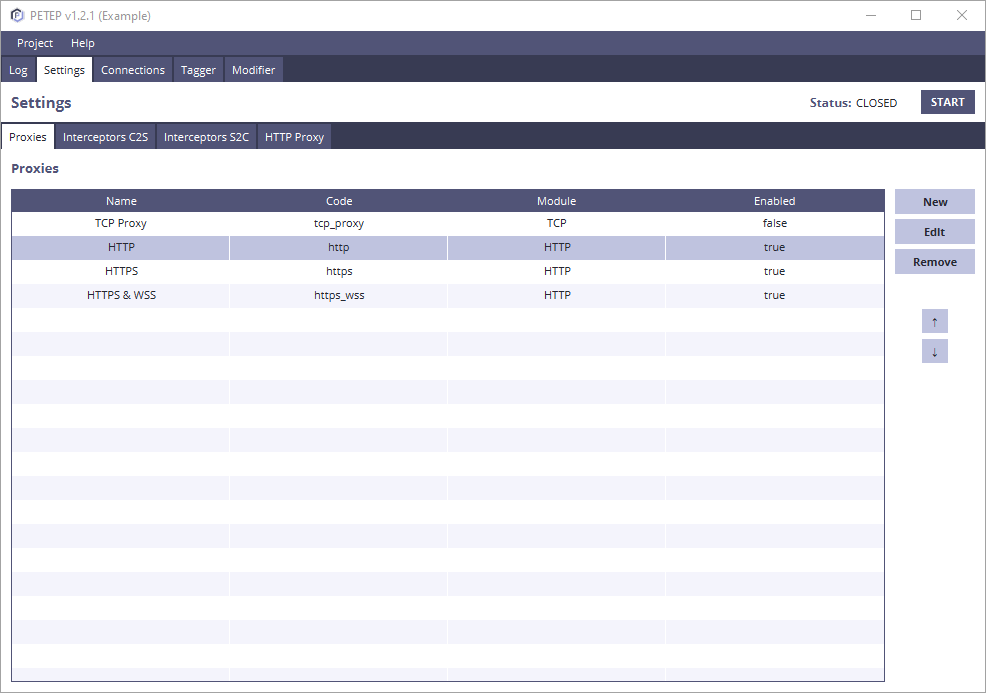 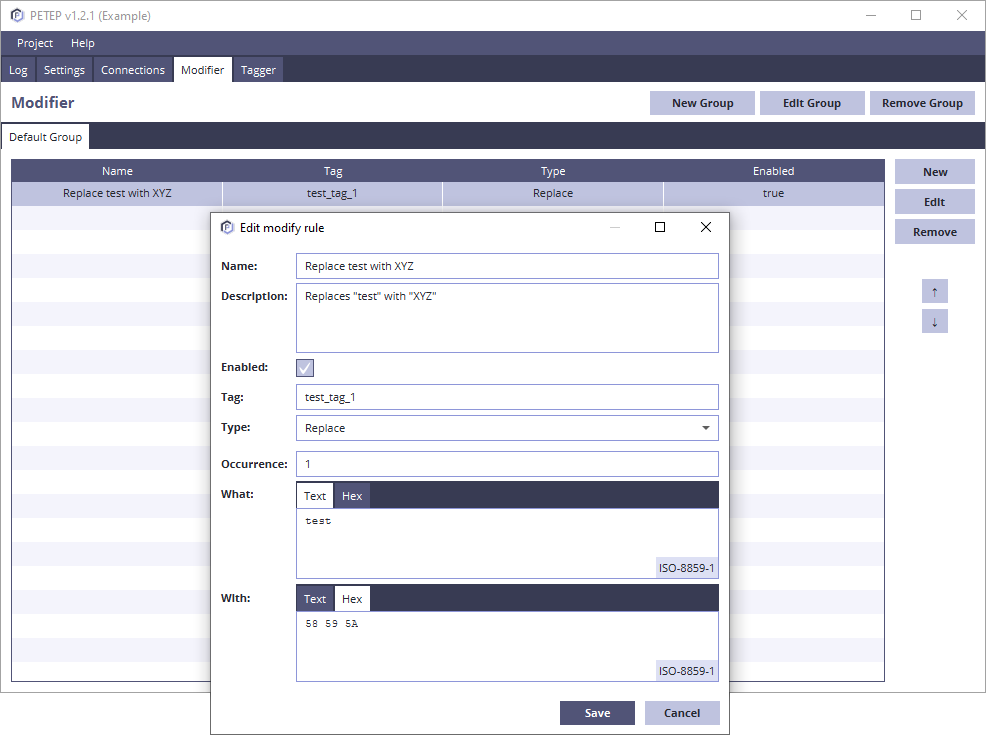 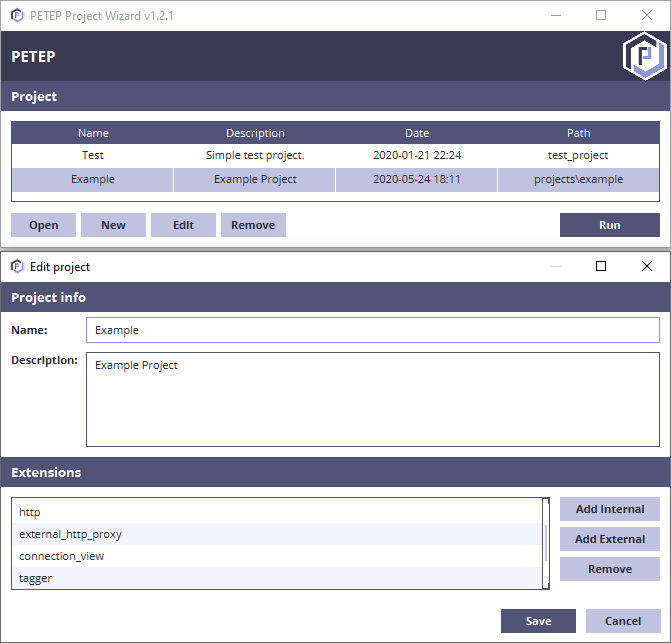 Hi! I am 24 years old student from Brno, Czech Republic, and I am the author of this project.